TAG Tax, formed David Logan, is an independent team of tax experts who provide bespoke tax advisory services to accountants who need specialist tax input for their clients. Alongside David, the team is made up of tax consultants that have VAT, IHT and personal tax experience. This equates to over 100 years of tax experience in the organisation. Clients will have direct access to either David at all times and any tax advice provided will normally be written by him. 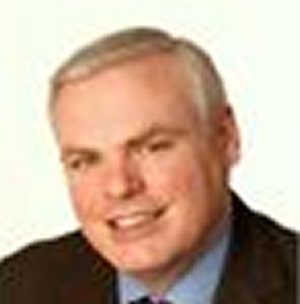 David is the Managing Director and Co-Founder of TAG Tax and heads up the tax technical team.  David has over 25 years of wide-ranging tax experience. David started his career at a Big 4 firm where he trained as a Chartered Tax Adviser (“CTA”) with the Chartered Institute of Taxation and the Association of Taxation Technicians (“ATT”). David spent over 14 years with the Big 4 firm working in their London, Edinburgh and Birmingham offices specialising in Corporate Tax dealing with both national and international companies and groups. David also spent 3 years with mid-tier firm heading up a tax team in a regional office dealing with both corporate and personal tax matters for owner managed businesses. This enabled David to gain valuable experience managing Director/Shareholder issues for large owner managed businesses. 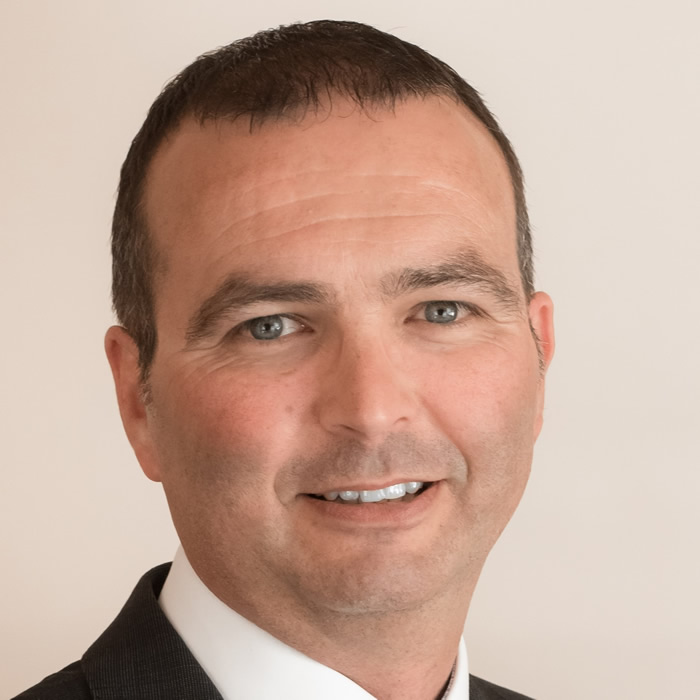 Ian is originally from a farming background and at University he graduated with a first-class honours degree in Chemistry which contained food science modules.

He has been advising companies in the preparation of R&D tax claims since the year 2000 when the relief was first introduced. During both of his employments with PwC and BDO he was the office expert in R&D tax when his scientific background was invaluable.

In recent years he has also developed a specialism for the patent box and has prepared several claims for companies. He also recently presented on the R&D tax reliefs and the patent box for MBL Seminars Limited.

Ian brings a wealth of experience to the TAG tax team on these valuable tax reliefs. 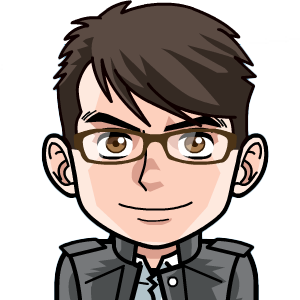 Gary is a former HMRC Inspector.  He has 15 years’ experience dealing with business compliance – the last 5 years being at the forefront of HMRC’s evasion response. Gary has extensive knowledge of the legal framework under which HMRC carries out its investigations; and of HMRC’s strategy, practices and procedures.   He has a strong track record in technically challenging cases. As an investigator he was expert at gathering and interpreting evidence. Coupling this with his highly effective negotiating skills he was able to ensure, across those 15 years, that his findings were never successfully challenged at appeal.

Areas of work in practice include dealing with all aspects of joint VAT and tax investigations;